First off THANK YOU to everyone that came down to the O2 show a couple of weeks ago. It genuinely was a LOT of fun and we got to play with a lot of other brilliant electronica based bands from Oxford. That and playing the tunes on that p.a. was pretty amazing. There should be some highlights from the night plus maybe even an interview on tomorrow night’s BBC Oxford Introducing. There should also be some pictures from the show up soon too.

So on to new ventures. On Saturday 21st October Oxjam takes over Oxford for 2 days of gigs around the town and we’re happy to say we’ll be playing not 1 but 2 shows on the same day. Crazy. Show times and locations are:

It’s great to see Oxford really get involved in Oxjam and we’re really happy to be a part of it considering how much fun last year‘s show was. Go to the gigs page for more info. Here’s a link to the official Oxford Oxjam site.

We are working on some new music (including and ACE collaboration with Death of Hifi and Asher Dust), a couple of which you would have heard at the O2 Academy gig if you were there. There’s still some stuff to finish off so we’re not to sure on when it’ll be out but hopefully soon. Follow twitter for more regular updates.

There is also one more HUGE thing that we’re close to confirming. I don’t mean to tease (ok, maybe a bit) but trust me, it’s pretty immense… 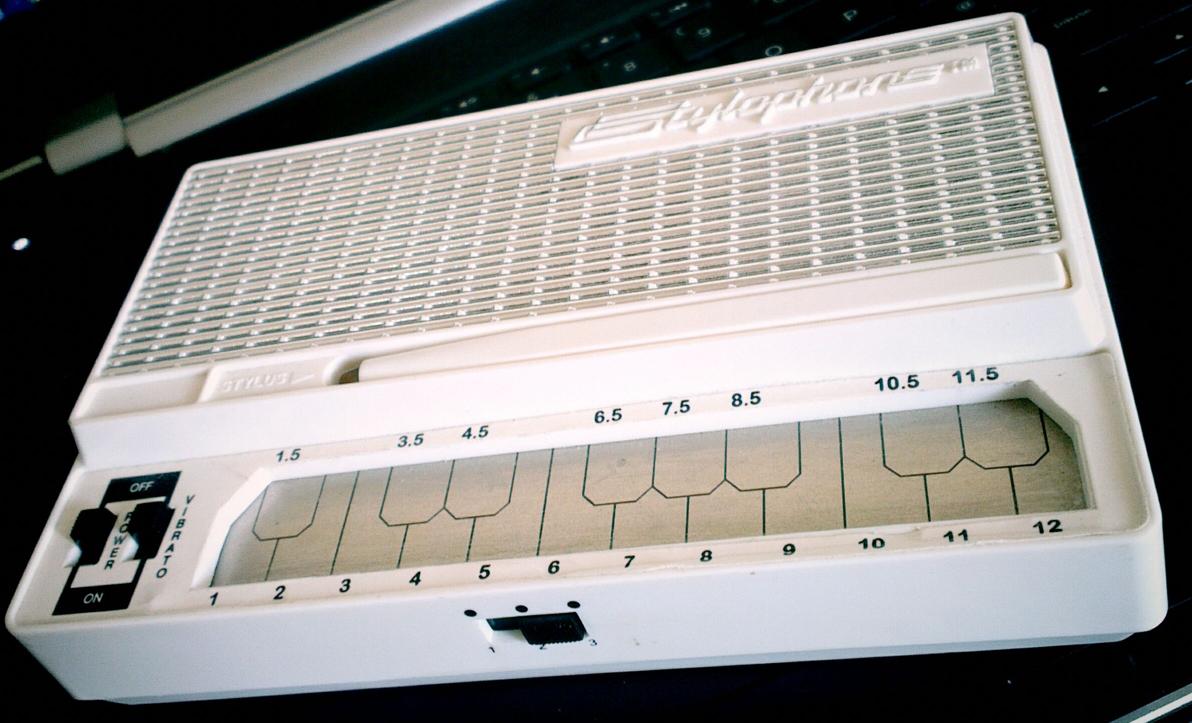 Ok brace yourselves, this could be a long one. You may have noticed that there have been a few changes around the […] 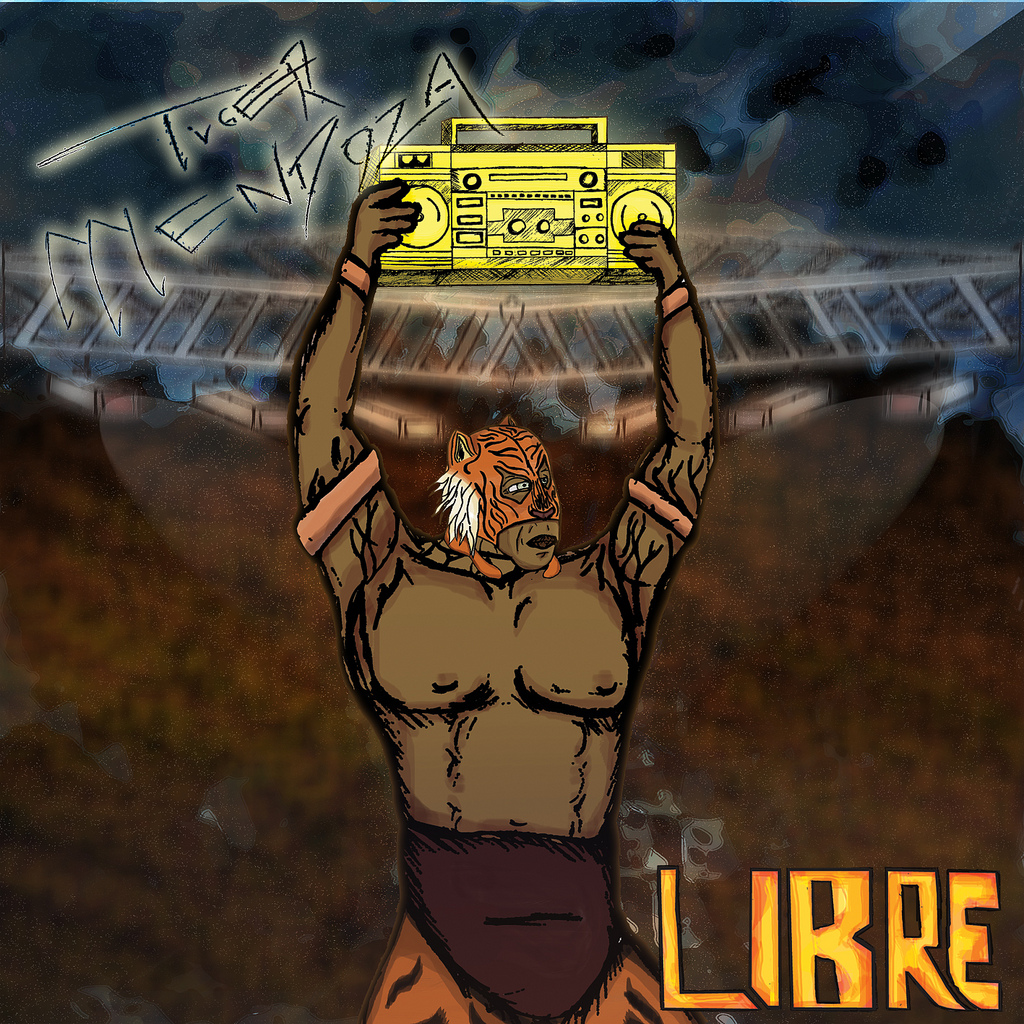