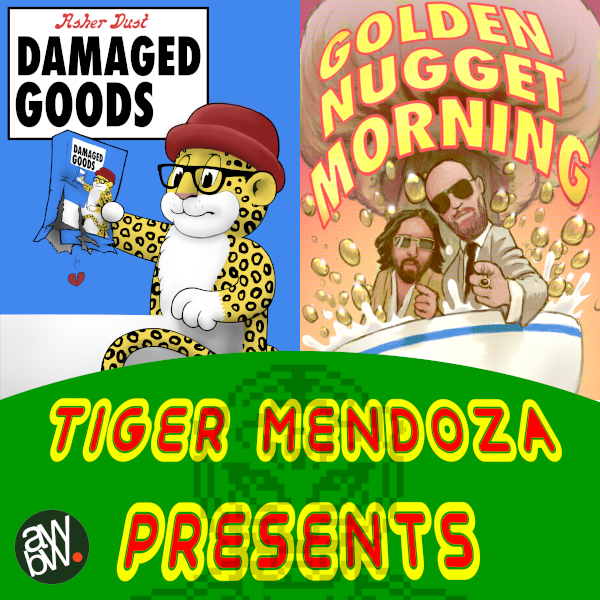 I’m really happy to say that the first vinyl release by Tiger Mendoza will be coming out on Wednesday 25th March in collaboration with the brilliant All Will Be Will Records.

The single is a Double A-side and features 2 Tiger Mendoza productions:

The single will be released a special launch gig at The Library on Cowley Road, Oxford on Wednesday 25th March with a plethora of special guests joining the mayhem / fun. Tickets are available from WeGotTickets.com. 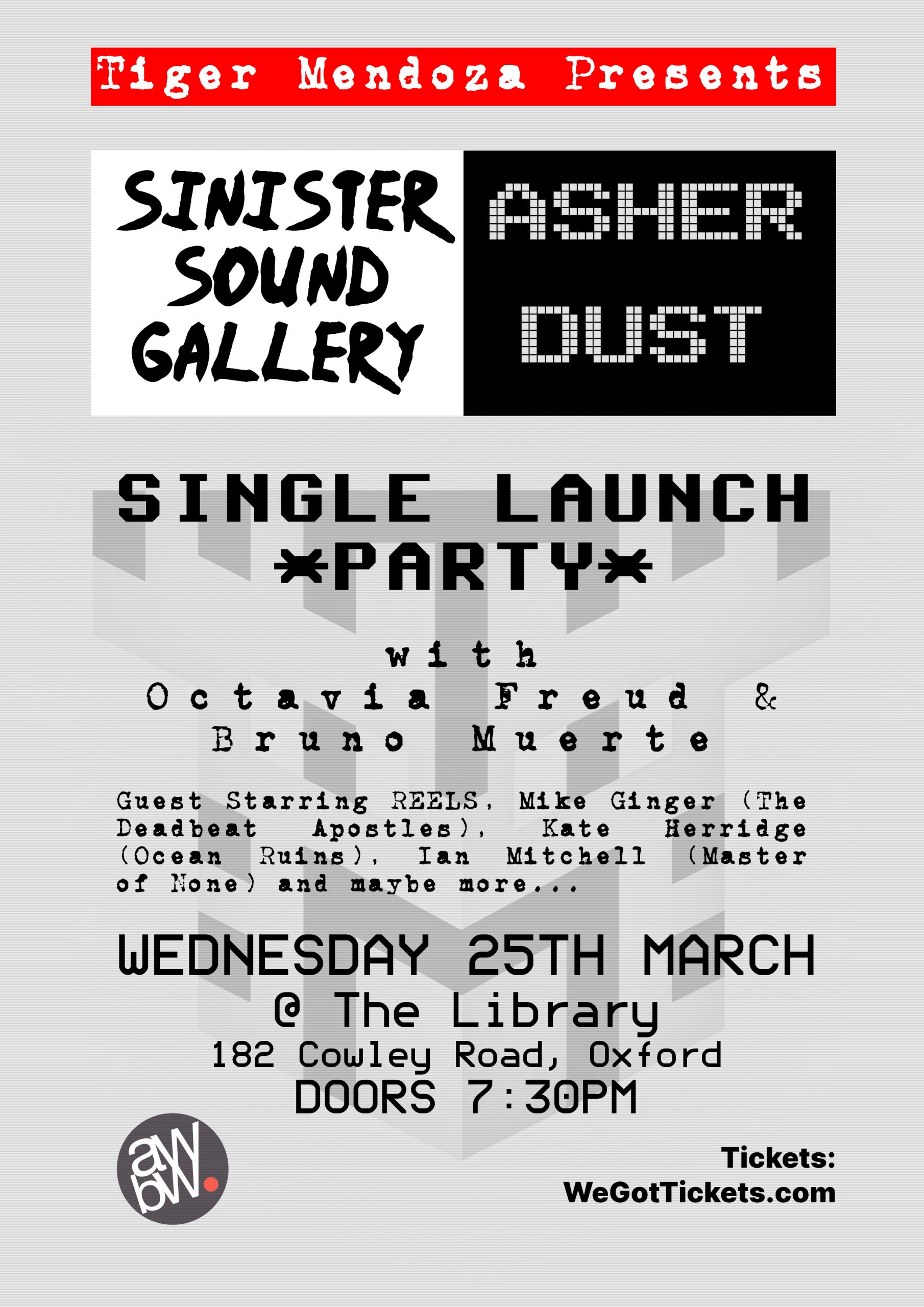 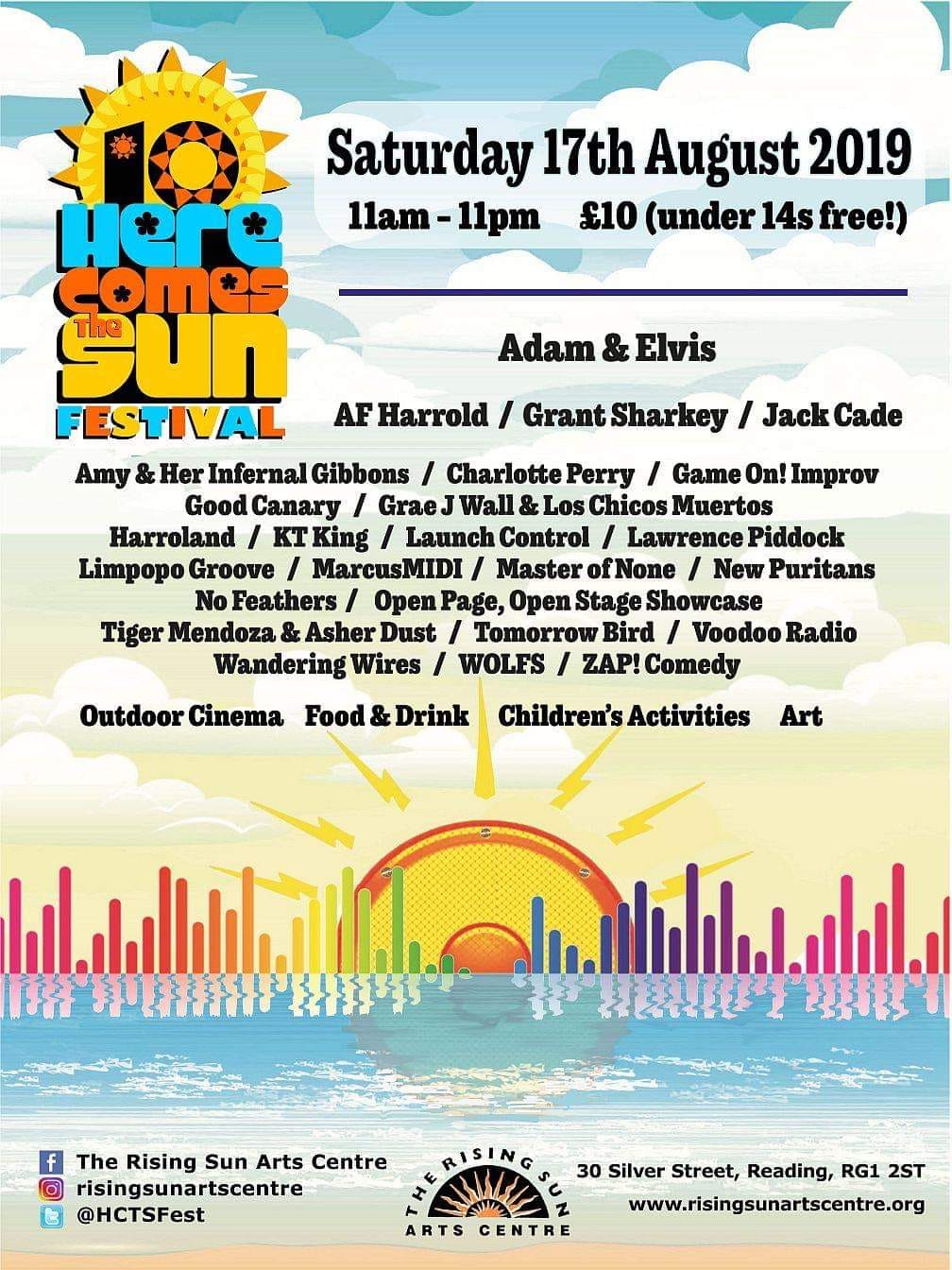 Just a quick reminder that I’ll be doing a semi-acoustic set alongside the amazing Asher Dust this Saturday as part of Here Comes the Sun festival at The Rising Sun Arts Centre in Reading. The Rising Sun is one of my favourite venues to play and here Comes the Sun is a great fundraiser with some great acts playing throughout the day. Advance ticket ticket are available for £8 from WeGotTickets or on the door for £10. Check out the poster below for the full lineup. 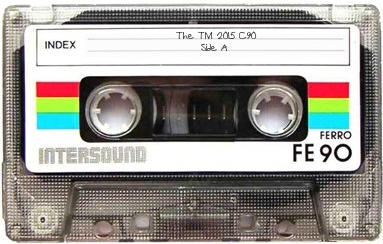 It’s that time of year again. Yes it’s the time for lists, lists and more lists. As usual, rather than just give you another list here’s my C90(ish) mix of some of my favourite tunes from the past year. Not necessarily things that have come out (although there are a few of those) but also things that have meant something at various moments of the year for one reason or another. 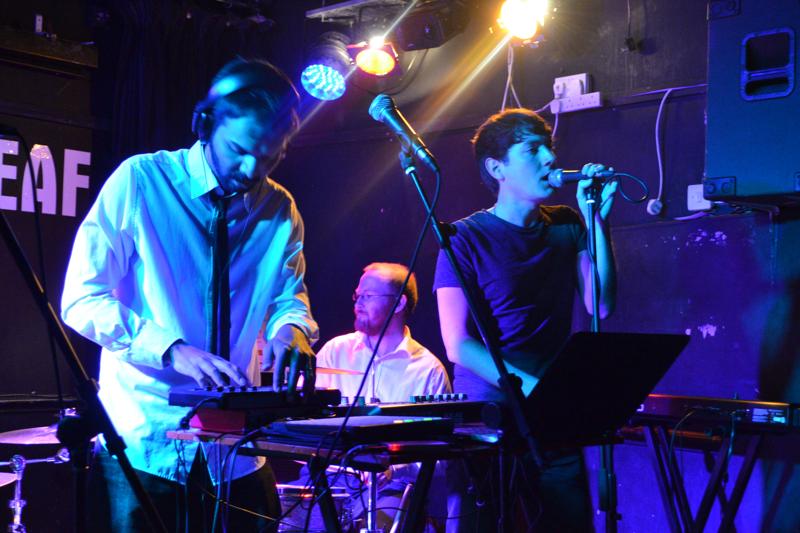 You may remember that back in February, we did a very special one-off gig with The Evenings in Oxford with lots of friends and an expanded Tiger Mendoza line up featuring Mark Wilden  from The Evenings on drums and live vocals from Asher Dust and Michael Weatherburn from The Half Rabbits. I’m really happy to say that recordings are available for all 3 sets from that night and you can download them all for free! Links and details below.

END_OF_DOCUMENT_TOKEN_TO_BE_REPLACED 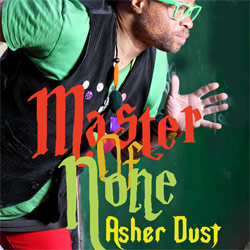 A little while back I teamed up with Asher Dust again (who if you didn’t know did the awesome vocal on Lovesick Vandal from ‘Libre’) on a brand new track called ‘Noise’. I’m really happy to say that the track’s being released on Asher’s new compilation ‘Master Of None’ which is coming out on Monday 28th via his bandcamp page and on CD at the wonderful Truck Store, Cowley Road, Oxford. Here’s some artwork.

If you follow Tiger Mendoza on twitter this probably isn’t really a surprise but I can confirm that Michael from The Half Rabbits and Asher Dust will be joining us live on stage for our set as part of this year’s Oxford Punt. Here’s a lovely picture of the two of them together:

There are a few all venue punt passes available for £8 from here and this month’s Nightshift includes a full run down of the night. This is gonna be a riot! See you there yeah?

First off THANK YOU to everyone that came down to the O2 show a couple of weeks ago. It genuinely was a LOT of fun and we got to play with a lot of other brilliant electronica based bands from Oxford. That and playing the tunes on that p.a. was pretty amazing. There should be some highlights from the night plus maybe even an interview on tomorrow night’s BBC Oxford Introducing. There should also be some pictures from the show up soon too.

So on to new ventures. On Saturday 21st October Oxjam takes over Oxford for 2 days of gigs around the town and we’re happy to say we’ll be playing not 1 but 2 shows on the same day. Crazy. Show times and locations are:

It’s great to see Oxford really get involved in Oxjam and we’re really happy to be a part of it considering how much fun last year‘s show was. Go to the gigs page for more info. Here’s a link to the official Oxford Oxjam site.

We are working on some new music (including and ACE collaboration with Death of Hifi and Asher Dust), a couple of which you would have heard at the O2 Academy gig if you were there. There’s still some stuff to finish off so we’re not to sure on when it’ll be out but hopefully soon. Follow twitter for more regular updates.

There is also one more HUGE thing that we’re close to confirming. I don’t mean to tease (ok, maybe a bit) but trust me, it’s pretty immense…