The annual TM C90 is here to bring together as many musical highlights as I can in to two 45 minute sides. As with previous years, this isn’t about music that has come out this year but music that I’ve discovered or meant something at key points of 2014. Enjoy.

1 Midnight City by M83 (for Dan and Abi)
2 The Slow Drug (Spitzer Unofficial remix) by Spitzer x PJ Harvey
3 Prurient by ††† (Crosses)
4 Feral Love by Chelsea Wolfe
5 Terminal by dan le sac Vs Scroobius Pip
6 Am I Safe by Ryan Adams
7 To Love Somebody by Bee Gees
8 Who Put The Bomp? by Barry Mann (for Tom O’Brien)
9 Underworld by Brody Dalle
10 The Last Time I Saw Paris by Manic Street Preachers
11 Never Catch Me (feat. Kendrick Lamar) by Flying Lotus
12 Greatest Day by Take That (for Helena and Neil)
13 Paranoid by Black Sabbath

I’ve mentioned Tron 1.5 project in other posts but unfortunately the original site went down since World Famous Audio Hacker decided to […] 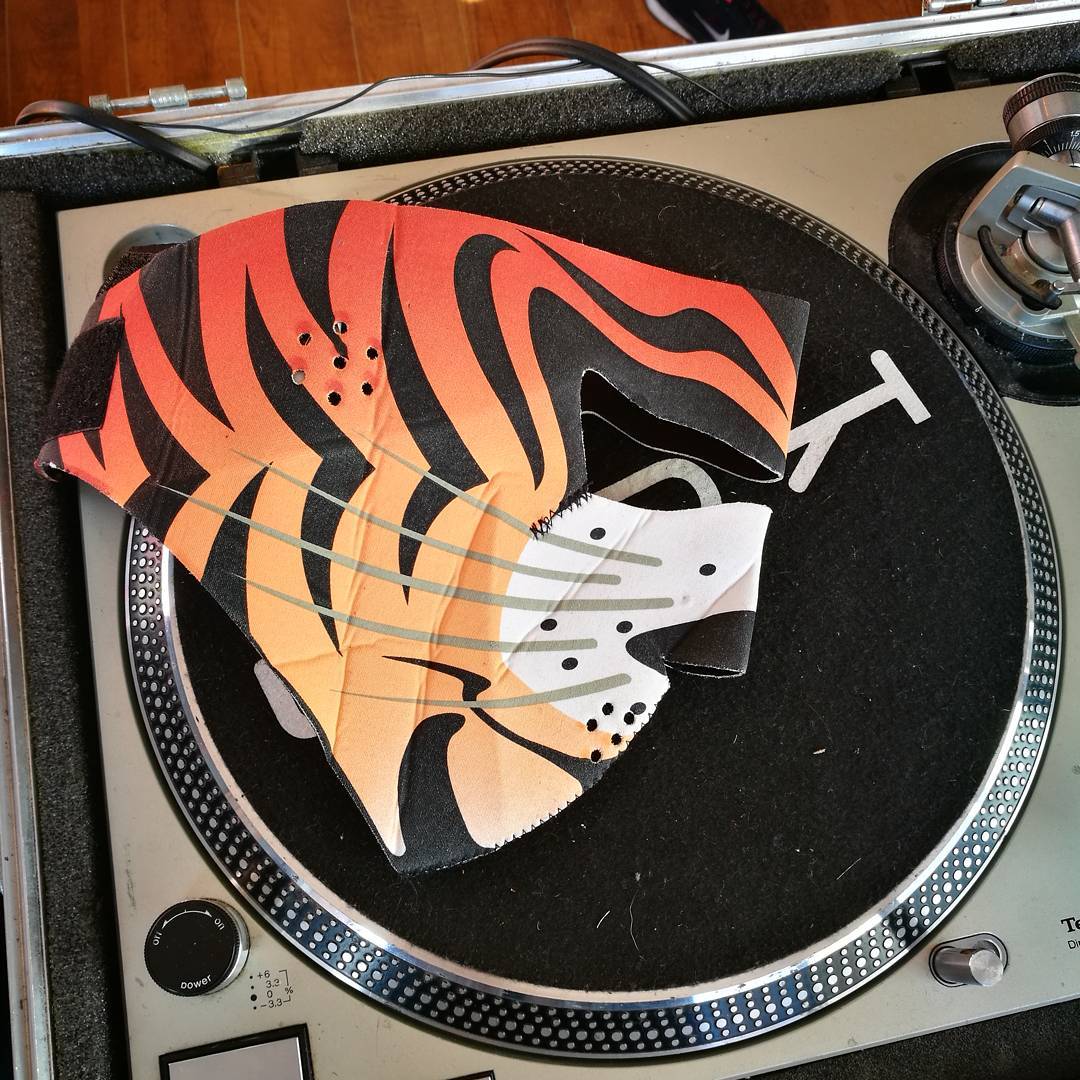 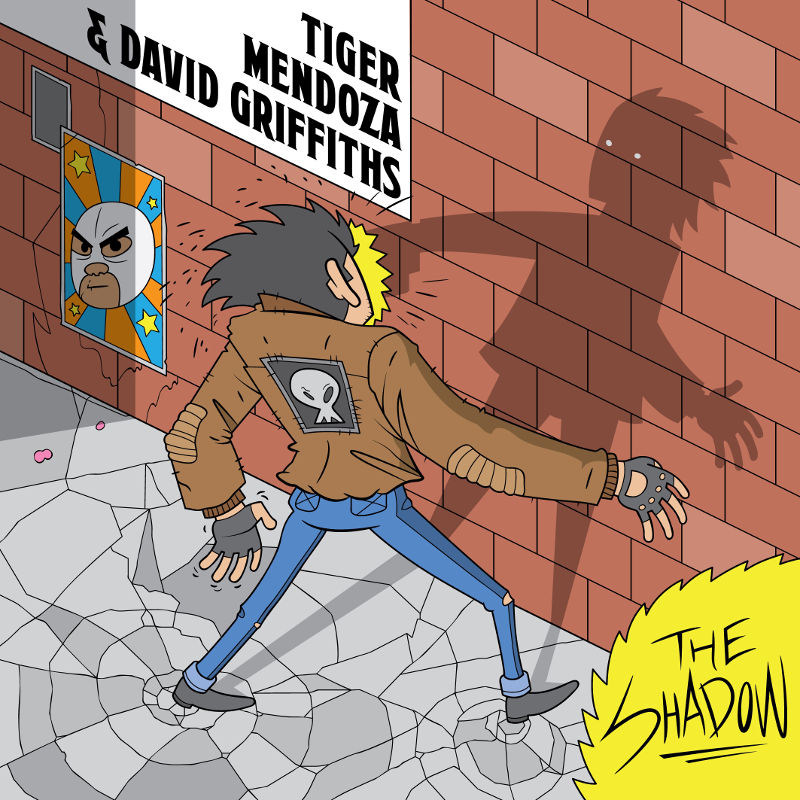 Cover art and tracklisting for the new album. 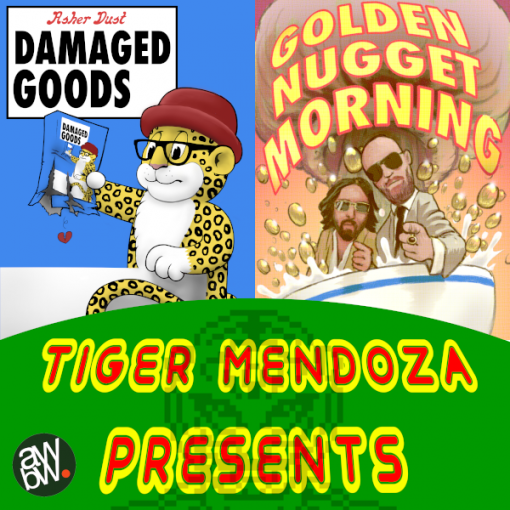