As some of you may know, I created an interface using GlovePIE so that I could use an Xbox 360 control pad with Ableton Live in live sets. However when I upgraded to Windows 8 a little while back, the solution didn’t work so well so I’ve been looking for a new way to do the same thing ever since. Happily, as you can see from the video bellow, I’ve managed to create something very similar with Pure Data so I thought that I would share the results.


Download the script (with sample Ableton sets) from GitHub

Although I used an Xbox 360 pad, in theory the same principle could be used for other pads (e.g. Xbox One, PS3/4, generic USB pads maybe?) so I would be really interested to see if anyone gives it a go. A HUGE thanks to Sebastian at the  Emily Carr University of Art and Design for creating the original controller to Pure Data script that mine is based on. 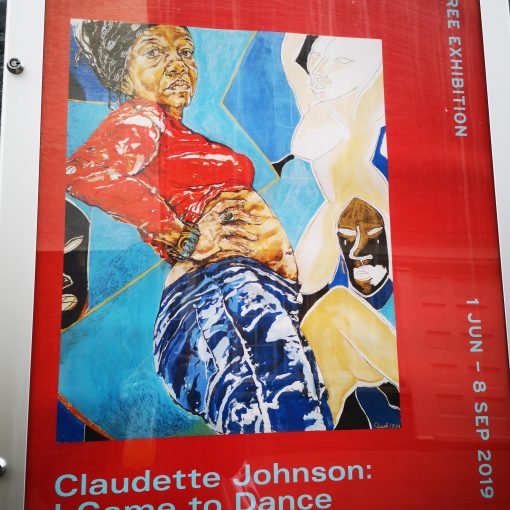 Massive round of applause to Half Decent for getting over 2500 views for this video! And yeah, it’s better than the original […]