It’s that time of year again. Yes it’s the time for lists, lists and more lists. As usual, rather than just give you another list here’s my C90(ish) mix of some of my favourite tunes from the past year. Not necessarily things that have come out (although there are a few of those) but also things that have meant something at various moments of the year for one reason or another.

Download Side A
Download Side B
Side A:
1. Intro by Tiger Mendoza
2. Simon Says by Pharoahe Monch
3. Suspension by Kancho!
4. Rok-Weiler by The Prodigy
5. Shells by Health
6. Universal Everything by Leftfield
7. Wide Open by The Chemical Brothers
8. Travelling Light by Esther Joy Lane
9. Fading Away by Half Decent
10. Holy Youth by Kid Kin
11. Buck-Toothed Particle Smashers feat. Kill J by Clarence Clarity
12. Earned It (Fifty Shades of Grey) by The Weeknd
13. Space In Your Heart (Tiger Mendoza 2015 Mix) by Asher Dust

Side B:
1. Montreal Rock Band Somewhere by Happyness
2. NYC by Interpol
3. The Huntsman by Little Red
4. Ophelia by Marika Hackman
5. I Wish You Would by Ryan Adams
6. Little White Caravan by Duotone
7. S.O.B. by Nathaniel Rateliff And The Night Sweats
8. King Kunta by Kendrick Lamar
9. Can’t Keep Checking My Phone by Unknown Mortal Orchestra
10. Them Changes by Thundercat
11. Lucas Was A Redneck by Mac Davis
12. Running Wild by Drenge
13. I Love You All The Time by Eagles of Death Metal
14. The Suburbs (Arcade Fire cover) by Father John Misty 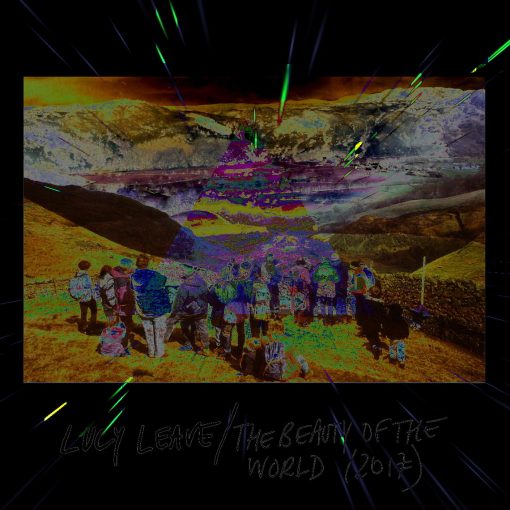 I’m not great with words but fortunately I’ve got friends who are. I did this remix for the brilliant Lucy Leave a […]

Right then. I’m really happy to say that our collaboration with Michael Weatherburn from The Half Rabbits is finally being released in […]