I don’t know why I haven’t posted this on here sooner but here’s my take on Ryan Adams’ version of Wonderwall:

Also I’ve done a remix for Oxford Band Hammer vs The Snake which also came out pretty well so here it is:

As far as I know they like it and it may be going out on an e.p. they’re putting together soon but that hasn’t been confirmed yet. Cheers to the band for letting a complete stranger mess around with their song.
I’ve also been messing around with my 4-track, my new guitar and Mr. Sean Mills on some completly stripped down acoustic stuff. When I’ve finished it, I’ll probably stick it up on here as well but I’ll save that for another time….

I don’t really know why, but I love this: And a great Family Guy mini version. 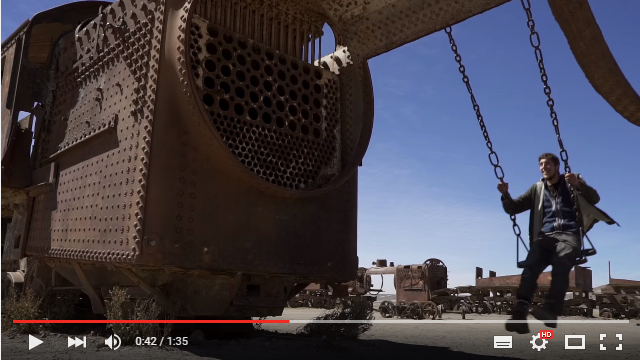