Hello! It’s been a bit quiet on the Tiger Mendoza front for a while so I thought I’d put out a quick update.

Remixes:
The Missing on the Motorway mix I put together for the DJ Shadow remix comp has been selected to be a bonus track on the download version of the compilation that’s coming out to accompany the competition. Shame it didn’t get on the actual CD but still cool to be associated.

Oscar TG asked me if I wanted to do a remix of his track ‘Run with the flame’ which will be coming out on Red Robot records soon. A big thank you to Oscar, Will Scarlett and Flipt for letting me mess with their song!

There are a couple of other things that I’m working on as well but their not 100% confirmed yet but hopefully more news soon….

New tunes:
We are writing new stuff at the moment and hope to have some sort of release out probably in September. Dan O’Driscoll will be joining on guitar (along with Helena on vocals and Sally on bass) so that’s nice. Will definitely help when we do live gigs as well (which we’re also going to try and do later this year).

Anyway, that’s it for now. Cheers to anyone that’s shown an interest in this little project in any way. There will be some new tunes for you to listen to soon hopefully but due to some ‘personal commitments’, the tunes have had to be put on hold for a bit. Here’s small bootleg to tide you over in the mean time.

Update: The vinyl thing didn’t work out but never mind… “If Old Ideas 1 was the night before, Old Ideas 2 is […] 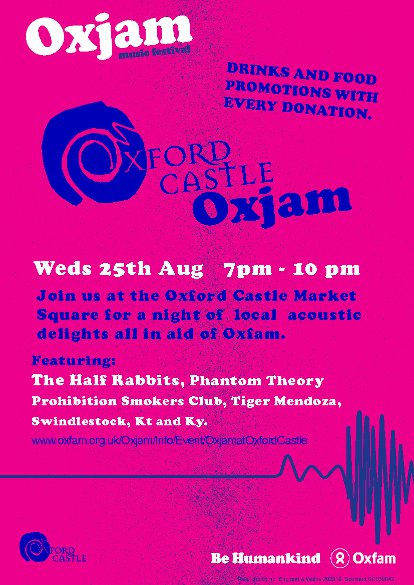 This is very exciting. Dan and I have been thinking about putting on an Oxjam gig somewhere in Oxford and the lovely […] 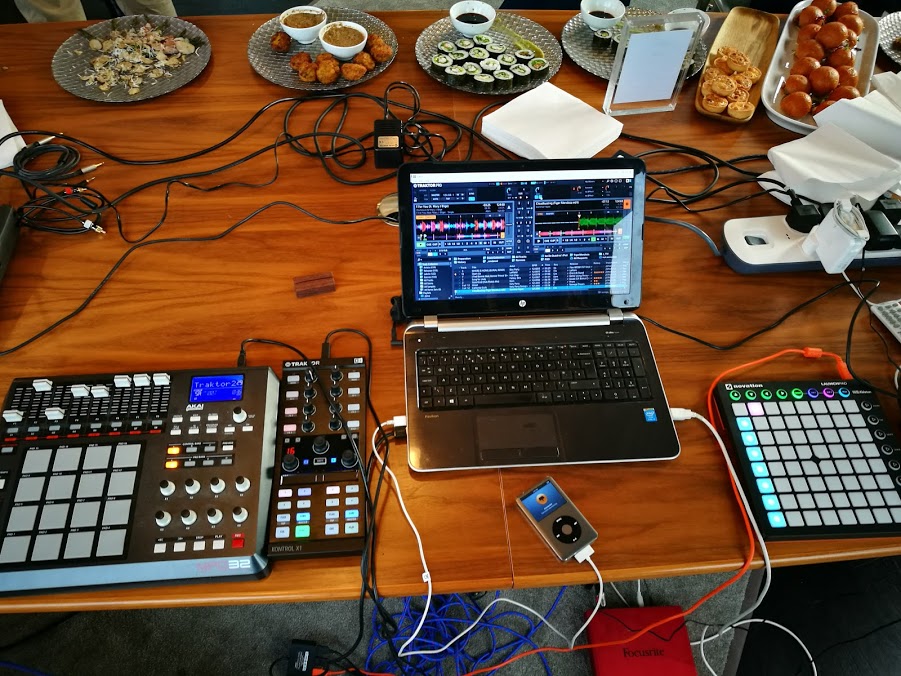 The other night I played my longest ever set at a private party in London. It was fun. I played for about […]

Here are 2 new songs that I’m not going to touch anymore otherwise I’ll end up ruining them. >> No heroes >> […]