The blog posts have been relatively quiet (although the twitter posts haven’t) but that’s because there’s been a lot of stuff happening in the background so here’s a bit of a summary.

New Music:
We are working on a new 11 track album called ‘Aim For The Head’. The backing tracks are almost completed and we’ll be doing the vocals over the next couple of weeks. There’s also the possibility of putting out a little ep type thing with some semi acoustic stuff and a new song (which Dan came up with the music for) which doesn’t quite fit on the album. We’re hoping to complete it all in time for some gigs we’ve lined up which leads me nicely on to…

This will be the first time that all 4 of us have played live together in front of people (and may well be the last time we get to play together for a while) so we’re really looking forward to it. Full lineups and ticket prices for both nights are still tbc but we’ll let you know more as soon as we do. We’re still keeping an eye out for other gigs though so get in contact if you would like us to come to a venue near you.

Site updates:
I’ve been tweaking and rearranging stuff on the site for a little while so hopefully things should be a bit easier to find and bit to manage from this end. In particular, have a look at the new look gigs and music pages and the brand new about and video pages and let me know what you think via comment, contact or twitter.

Other:
The brilliant Lee from Prohibition Smokers’ Club has let me loose on a remix of one of their new tracks which should be out fairly soon. There may well be a couple of other things coming up as well but their not quite ready to tell you about yet. Should be able to soon though.

So as you can see quite a a lot has been happening which has been keeping us busy but definitely in a good way. We’re really looking forward to putting the new stuff out for people to listen to and to playing live so exciting times ahead. In the mean time, have a listen to this. 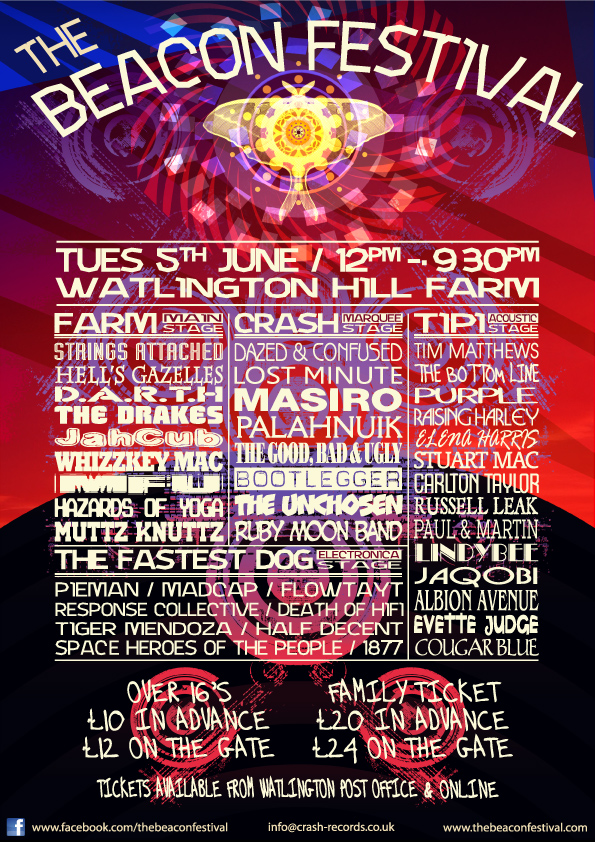 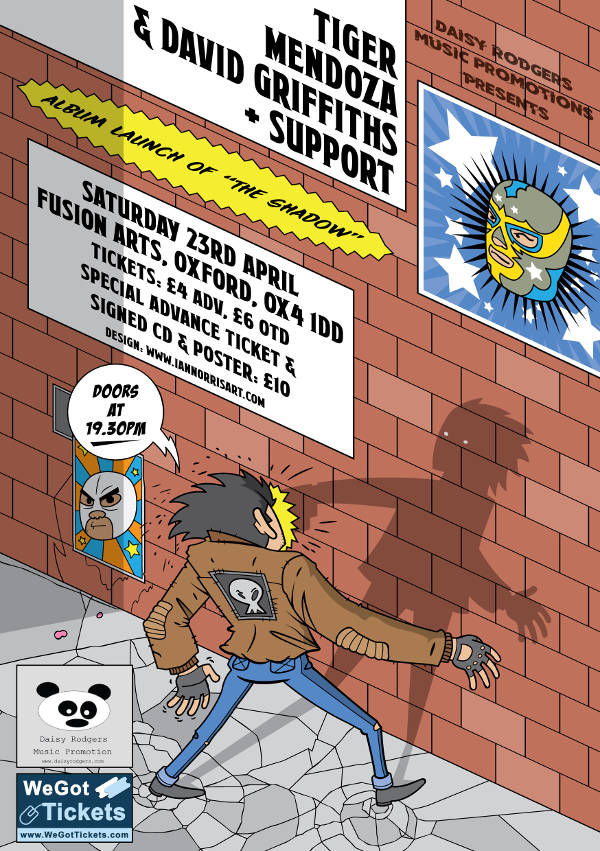 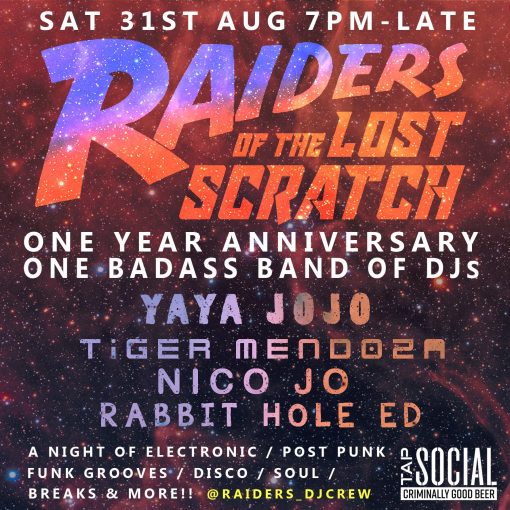 I’m really happy to say that I’ll be joining Oxford’s own Raiders… DJ Crew at Tap Social on Saturday 31st August. The […]