Hey everyone, hope you’re doing ok in the current circumstances. Given everything that’s been going on in the world right now I know things are pretty crazy and it’s pretty apparent that no one really knows how it’s all going to pan out. I guess we’ve all just got to hang in there.

Anyway, I’m really happy to say that Sinister Sound Gallery and I want to give our new track Easy Tiger to you for FREE. Yep, FREE. Was it a bit stupid to give a brand new track away for free on one of Bandcamp’s fee waiving days? Maybe. Don’t care though. Y’all deserve it.

As you may be aware, SSG and I have collaborated once before when I produced Golden Nugget Morning. That track was an interesting one as Jake had been jamming versions of it with his old band The Deadbeat Apostles for a while and I helped him polish it up and finish it off. Easy Tiger though is a brand new track that started with the same chat I had with Jake and Mike from The Deadbeats after we’d just seen the AMAZING Algiers live in Oxford.

I sent Jake some stems for a punk-ish track I was playing with to see if he wanted to do anything with it. Then, to be honest, I forgot I sent the stems to him. In the mean time he sent me back a bunch of guitars and an amazing vocal take from Mike which I just had to turn in to something new (with a bit of help from Pete on the keys and Tiece on vocals but she doesn’t know that). The result was “Easy Tiger”.

I’ve been playing it in my #IsolationWave streams on YouTube for a while and we even jammed a version live with Bruno Muerte just before lockdown kicked in but Jake and I wanted you guys to have it for free so that hopefully you can play it loud and maybe do a small strut around the house or while you’re doing your socially distanced shopping. 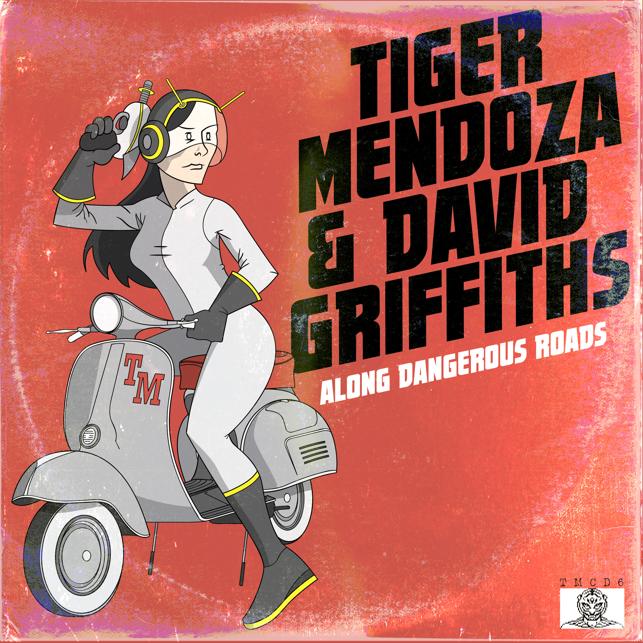 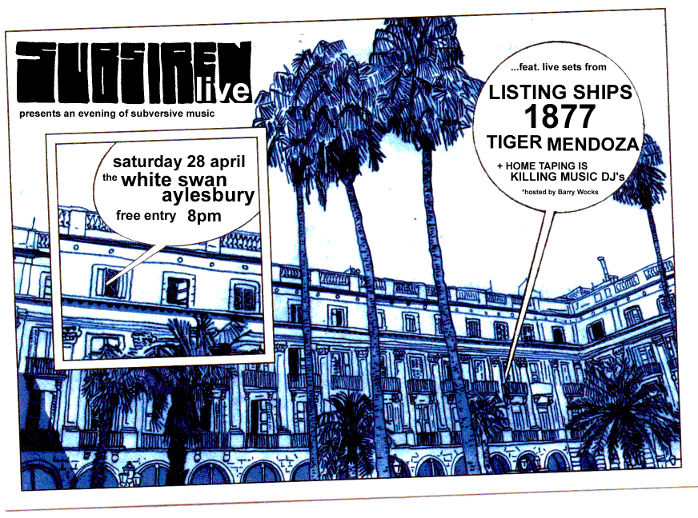 And here’s some promo stuff. We’ll be doing some new songs live for the first time and some new takes on older […] 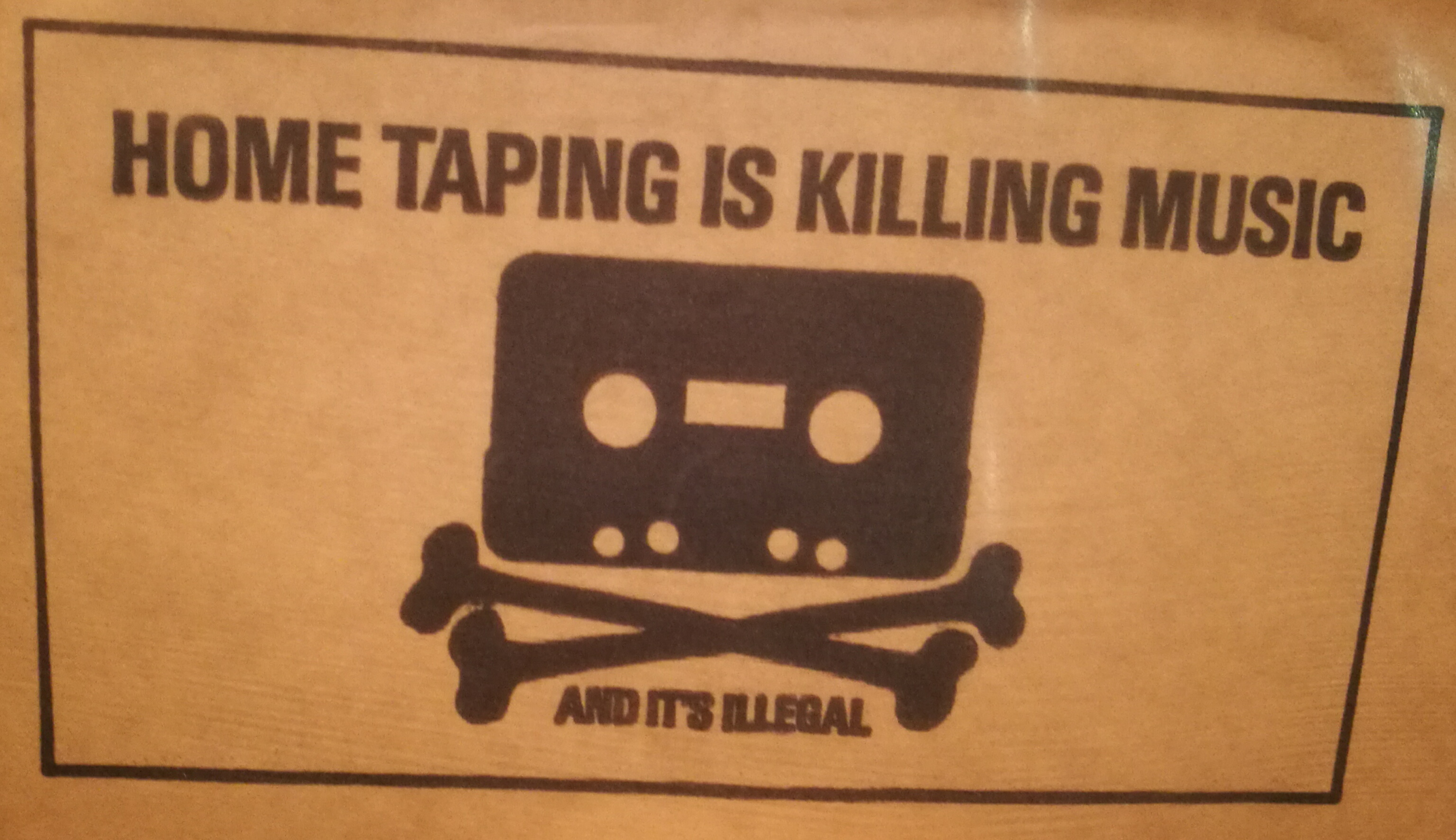 2016. What a year. Personally, locally, nationally and internationally….What. A. Year. Thankfully the soundtrack was good. From my point of view, I’m […]